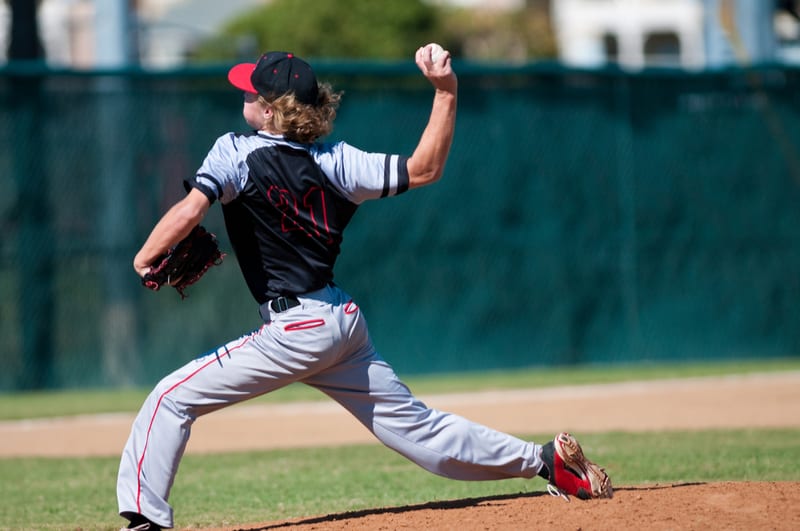 The Story Behind Baseball’s Newest Tech

Article by Ryan Mayer of CBS Local Sports talking about the technology behind KinaTrax.

“Technological innovations often have some of the more interesting origin stories. The creative minds behind the technologies can be inspired by anything they come across on a daily basis. The same can be said for the newest tech entering the world of baseball, Kinatrax, born of a conversation between a businessman and an executive from his hometown team.

Michael Eckstein is the President of Kinatrax Inc. The story of what gave him the idea to found the company starts back at a business lunch in 2012 when he got into a conversation with one of the executives from the Philadelphia Phillies. The executive and Eckstein were lamenting the poor start to the year for Phils ace Roy Halladay – who had started 2-4 with an 8.65 ERA.

“Roy didn’t know what was going on, our pitching coach at the time Rich Dubee couldn’t figure out what was wrong,” said Eckstein via phone. “So the guy says to me, wouldn’t it be great if we could see…”