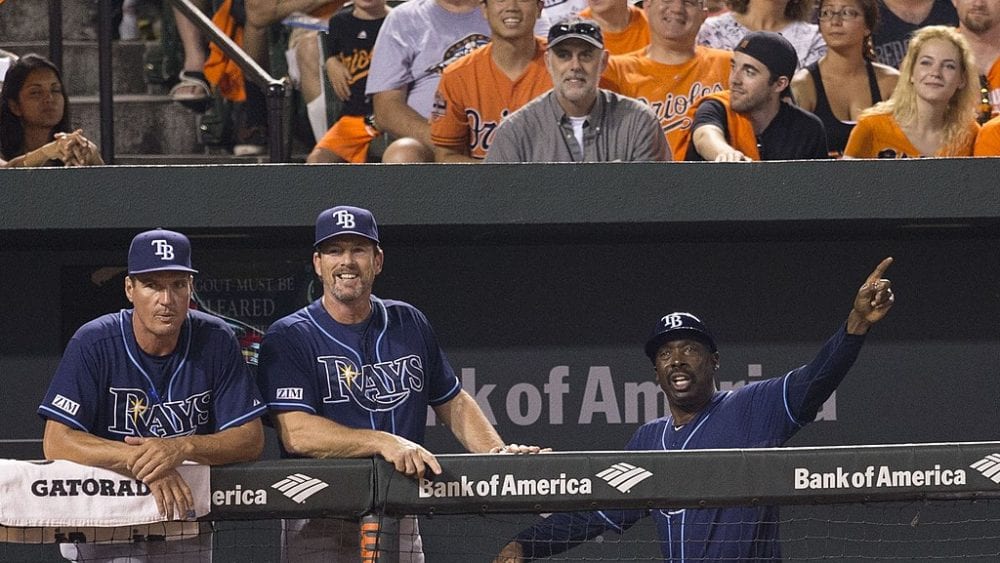 Great article by Bryan Cole of Fangraphs.com talking about the benefits of the KinaTrax system for the Tampa Bay Rays.

“In an effort to keep their pitchers healthy, the Tampa Bay Rays have enlisted the services of markerless motion capture company KinaTrax. As Jeff Passan of Yahoo! Sports reported Monday, the Rays are the first team to partner with the Philadelphia-based company.

When asked about the technology Tuesday, KinaTrax founder Michael Eckstein was reluctant to reveal much of the technology that drove his company’s system. Images from “multiple cameras” positioned throughout the ballpark (an earlier test used eight) are stitched together to create an unobstructed, 360-degree view of the pitcher. Eckstein compared his system to the commercially-available Microsoft Kinect, which uses infrared and sonar tracking to capture a user’s position…”