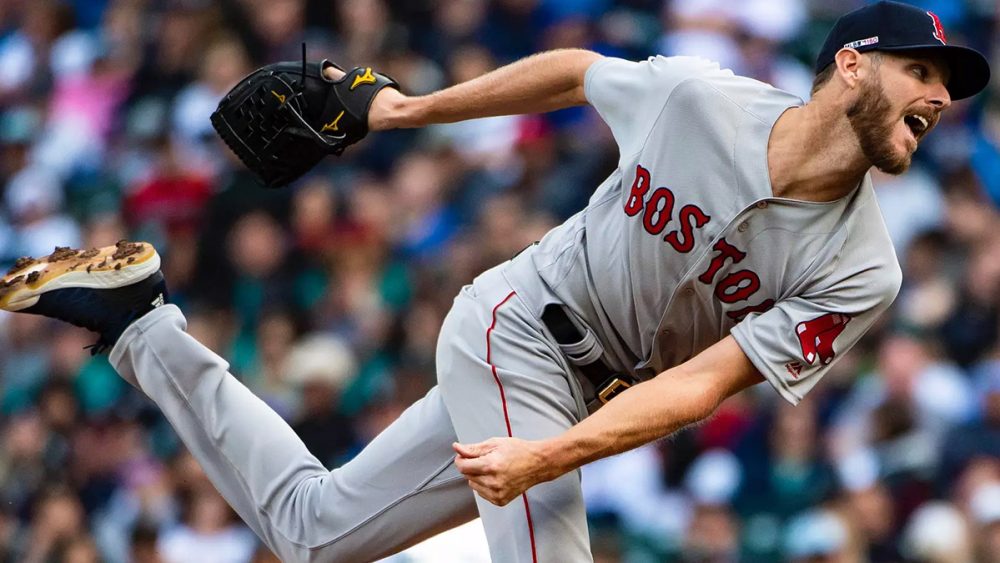 From Trackman to Edgertronic to Rapsodo, the Tech Boom Is Fundamentally Altering Baseball

“Cold and clear as verity, a new dawn broke over Camelback Ranch, spring home of the Dodgers. So did morning. In one batting cage at the Glendale, Ariz., complex last month—not the cage with ground force measurement plates—rookie outfielder Alex Verdugo, 22, took batting practice while tethered to a laptop computer by two dozen thick white wires sprouting like vines from a harness around his hips and torso. Behind him, also in the cage, two technicians monitored the 3D motion images of Verdugo and his swing.

In the bullpen of a back field, pitching prospects Dustin May, 21, and Tony Gonsolin, 24, threw with a tripod-mounted high-speed camera behind them and a wedge-shaped radar tracking device on the ground in front of them. The Dodgers maintained four such technology-equipped mounds in this bullpen alone, and more at the minor league fields. Behind the mounds stood 13 operators, analysts and coaches. Four analysts held tablets to immediately show pitchers the velocity, vertical break, horizontal break, spin rate, spin axis and path of any pitch—on-the-spot sequencing of a pitch genome…”