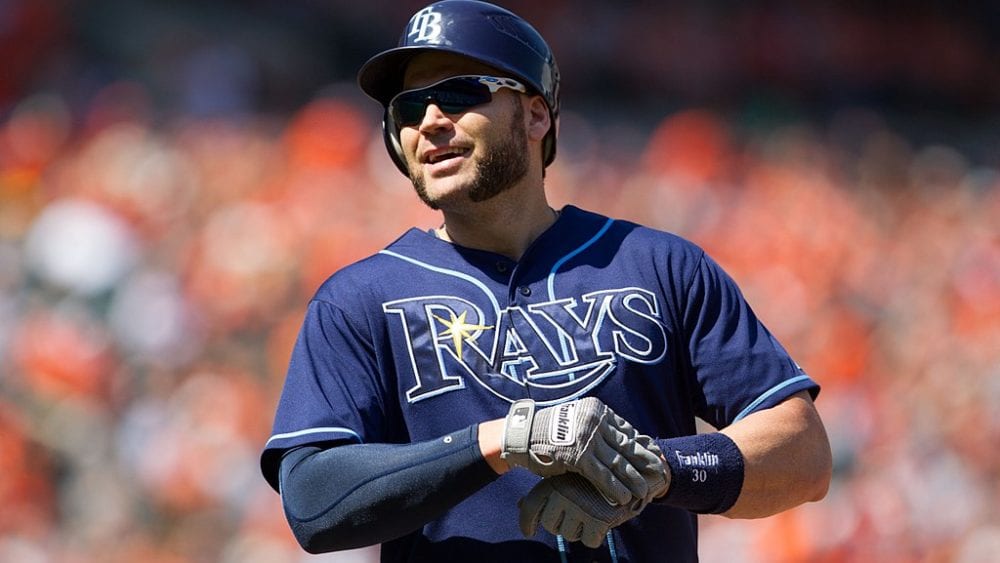 A Ray of Hope About Tommy John Surgeries

Article by Jay Jaffe of Fangraphs.com talks about hope for those with Tommy John Surgery.

“A rough winter and spring got rougher for the Rays this week, as the team learned that Jose De Leon has suffered a torn ulnar collateral ligament and will require Tommy John surgery. Acquired from the Dodgers in January 2017 in exchange for Logan Forsythe, the now 25-year-old righty ranked among the game’s top-40 prospects by multiple outlets heading into both the 2016 and 2017 seasons. Alas, a trio of stints on the disabled list for a variety of arm ailments limited him to just 41 innings last year, 2.2 of them in his lone major-league outing.”

“Until the end of last season, the Rays also employed Josh Kalk, an analyst who in February 2009 wrote for The Hardball Times about using PITCHf/x data in a neural network to identify injuries and very soon afterwards was hired by the team, eventually rising to the rank of director of pitching research and development. The Tampa Bay Times‘ Marc Topkin described Kalk as “an expert in PITCHf/x data and injury prevention studies and modeling” at the time of his departure from the organization. (He landed with the Twins.) From Yahoo Sports’ Jeff Passan we learn that, in 2015, the Rays broke ground by installing Kinatrax, a markerless system of capturing biomechanical data, at Tropicana Field. (The Cubs followed suit in 2016, and at least one other team has done so as well.)”